Ken McLawhon became Nolensville's first Town Administrator on January 5, 2015. His experience spans approximately 30 years, encompassing a broad range of municipal and executive leadership, including various areas such as strategic planning, public safety, public works, economic development, fiscal management and personnel supervision. Most recently, McLawhon served nearly 13 years as Town Manager of historic Warrenton, a suburb of Washington, D.C. in the Commonwealth of Virginia. After officially retiring from service to the Commonwealth of Virginia and the associated political subdivisions, McLawhon decided to continue his public service in an encore career here in Nolensville. In this position -- appointed by and reporting to Nolensville's Board of Mayor and Aldermen -- McLawhon is responsible for directing the Town's daily operations. He relies on skills expertise and a wealth of experience to manage personnel, evaluate current programs, make recommendations and oversee projects that will benefit the Town and its residents. He interacts regularly with State, County and other area officials and participates in planning activities that will directly impact the quality of life and development of Nolensville. McLawhon, also a military veteran (Sergeant in the United States Marine Corps), resides with his wife, Susy, and their teenage daughter, Alexandra, just minutes from the heart of Nolensville. 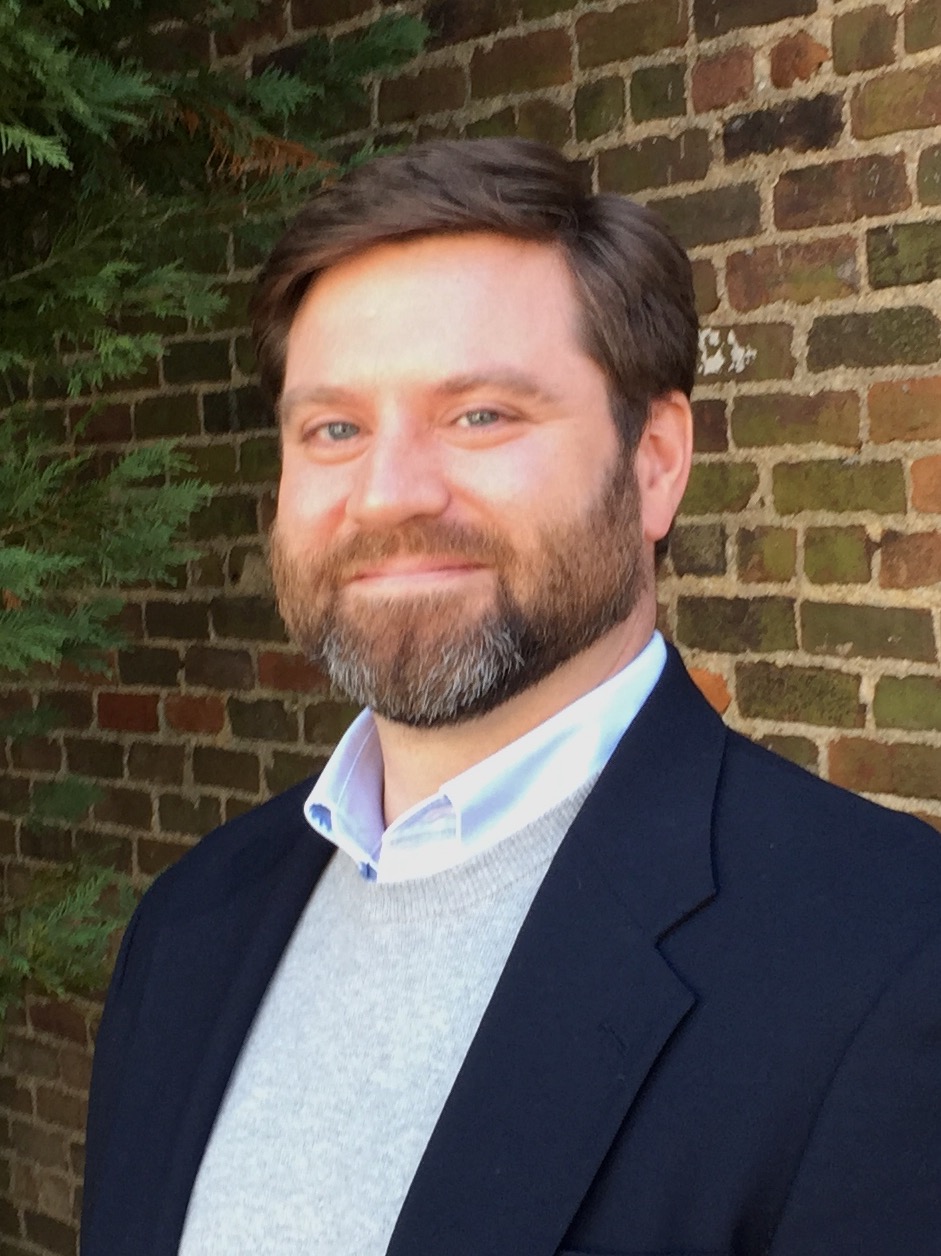 Micah has more than 15 years of experience as a Land Use Planner, having worked for multiple cities and counties throughout Tennessee. In 2004, he graduated with a Master's Degree in Urban and Regional Planning from the University of Tennessee, Knoxville. He has worked for the Knoxville/Knox County Metropolitan Planning Commission, the State of Tennessee Local Planning Assistance Office, the City of Franklin, the City of Columbia, and Volkert, Inc. as a planner and a manger with progressive levels of duties and responsibilities. He is a member of APA, AICP, and the Tennessee Preservation Trust. Micah also serves as a Sustainability Commissioner for the City of Franklin, Tennessee and is the Director of the Middle Tennessee Section of the Tennessee Chapter of the American Planning Association.
Event Sponsors:
Location:
Providence Baptist Church 1668 Sunset Road Brentwood, TN 37027
Date/Time Information:
Thursday, February 15
11:30 a.m. - 1 p.m.
Contact Information:
Griffin Wilcoxon
Send an Email
Fees/Admission:
Business Partners: $16
Guests: $20
Set a Reminder:
Business Directory Events Calendar Hot Deals Job Postings Contact Us Weather