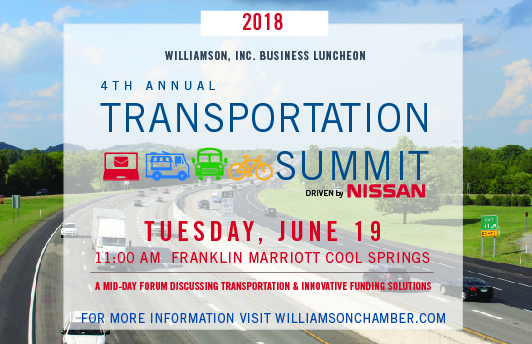 For more information head to our Transportation Summit webpage here! 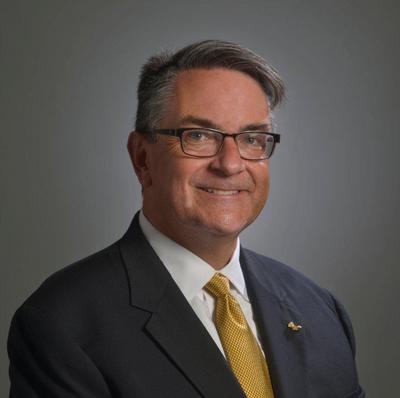 Stephen Bland serves as the chief executive officer of the Nashville Metropolitan Transit Authority and the Regional Transportation Authority. He was appointed MTA CEO in July 2014, and officially began his new duties on Aug. 25. He has served as the CEO, executive director, or general manager of both large and small transit systems during his extensive career, in cities such as Pittsburgh, Penn; Albany, N.Y.; York, Penn.; and Gloucester, Mass. He also served as the program director on the CTfastrack, a 9.5 mile advanced bus rapid transit system between New Britain and downtown Hartford, Conn and has done other consulting work on similar projects. Bland holds a Master of Public Affairs in Public Finance and a Bachelor of Science in Public Affairs, with Distinction in Transportation Planning and Management from Indiana. 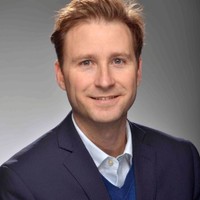 Michael Skipper is the executive director of the Nashville Area Metropolitan Planning Organization. He has more than 15 years of experience in public policy, community and regional planning, and research consulting.
Skipper also has been an adviser to the Middle Tennessee Mayors Caucus.
The GNRC is a regional planning and economic development agency serving 13 counties. 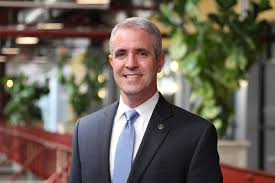 Eric Stuckey has served as City Administrator for the City of Franklin since January 1, 2009. As the City's top administrative official, Mr. Stuckey oversees day-to-day operations and works with the Board of Mayor and Aldermen (BOMA) to chart the strategic direction of the City. Since joining the City of Franklin, Stuckey has worked closely with BOMA to adopt the City's first strategic plan, Franklin Forward, and the Invest Franklin initiative, which provided dedicated funding to meet the infrastructure, transportation, and service needs of one of America's fastest growing cities. He has also worked with the Board on wide-ranging financial policies that have helped the City obtain the highest possible bond ratings (triple-A) from both Moody's and Standard & Poor's. Under Eric's leadership, the City of Franklin team has focused on providing multi-year financial planning for the organization, responsive local government, and cost-effective service delivery. The City of Franklin maintains one of the lowest city property tax rates of any city in Tennessee. 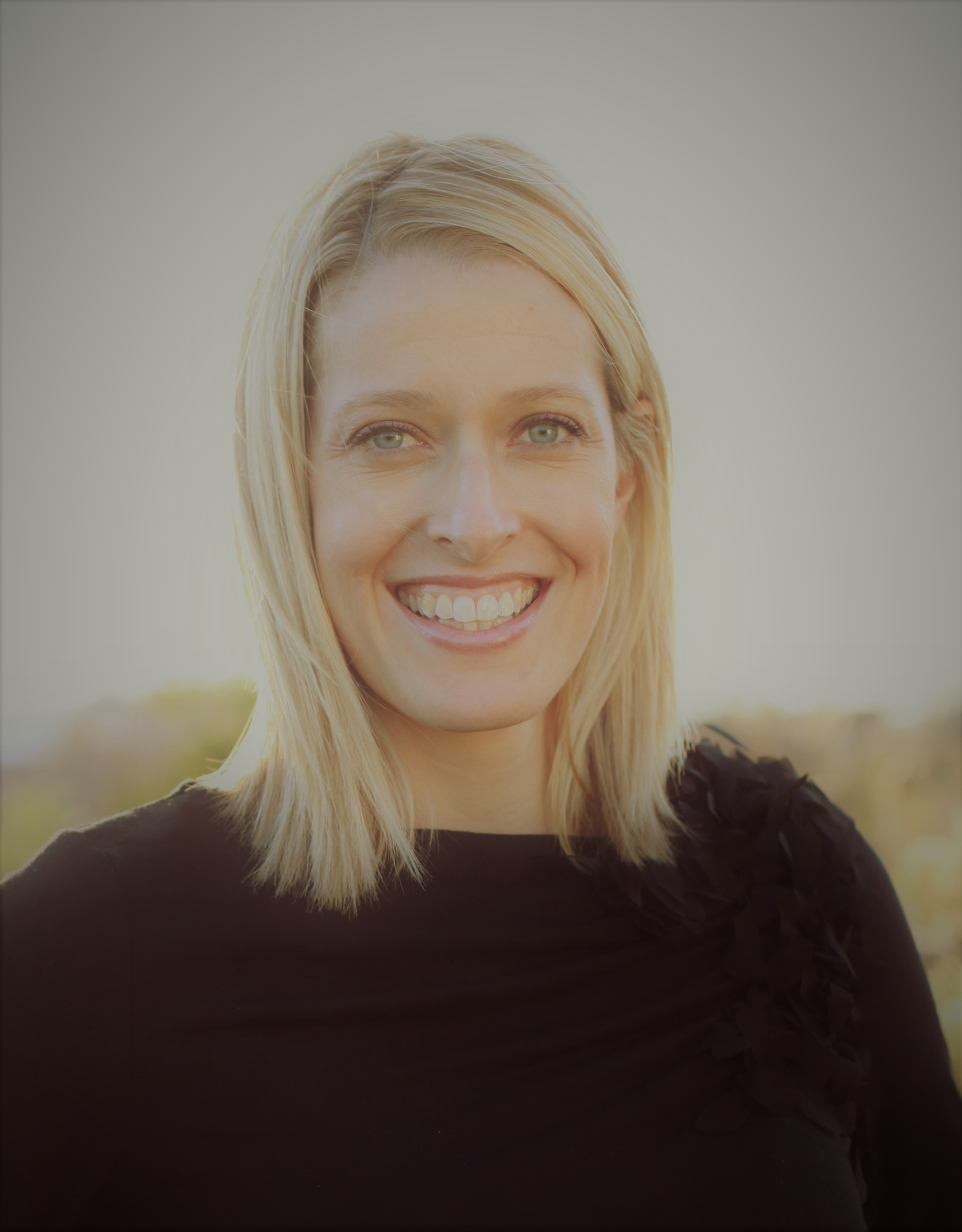 Kelly Dannenfelser, AICP, is the Long Range Planning Supervisor for the Department of Planning and Sustainability, where she has worked for 15 years on long range planning studies and special projects, including Envision Franklin. She is a Governor's Appointee on the Regional Transportation Authority Board and serves on the Boards for Franklin Tomorrow, Downtown Neighborhood Association, and the TMA Group. Kelly grew up catching King Salmon on the Kenai River in Alaska and was recently inducted into Georgetown College Hall of Fame for basketball. She received a Master's Degree from the University of Charleston, SC. 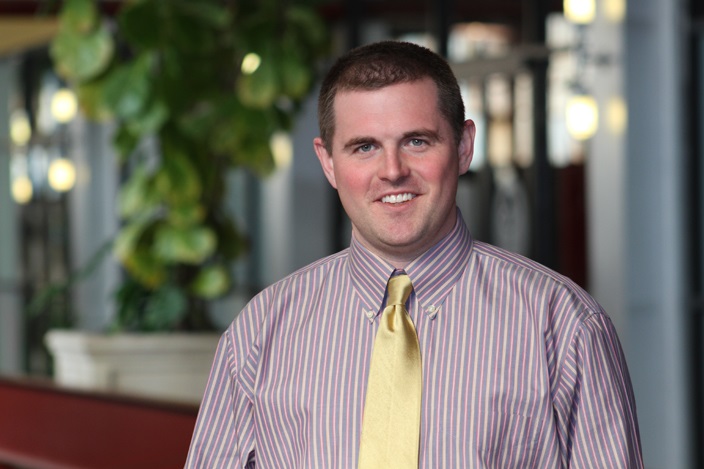 Paul Holzen grew up in Pittsburgh,k Pennsylvania. His parents were both math teachers and encouraged him to become an engineer from a young age. In 2000 he joined the United States Marine Corps Reserve to help pay for college. While serving in the Marine Reserves he attended Ohio University and graduated in 2004 with a Bachelor of Science in Civil Engineering. In 2005 his Marine Reserve Unit was deployed to Djibouti Africa as part of Operation Enduring Freedom. Paul was honorably discharged in November of 2006.

Paul Holzen has worked for the City of Franklin since 2009. He began with the City as an Engineer II and was promoted to Director of Engineering in 2011. He is currently responsible for overseeing the traffic operations division, engineering division and stormwater division. Prior to working for the City, Paul worked as a consultant for five years doing Site Development and Transportation design for both private and public clients. He is a Professional Engineer (P.E.) and a LEED Accredited Professional.
Event Sponsors:
Location:
Franklin Marriott Cool Springs
Date/Time Information:
Tuesday, June 19
11 a.m. - 1 p.m.
Contact Information:
Griffin Wilcoxon
Send an Email
Fees/Admission:
Business Partners - $40
Guests - $60
Table Sponsor - $1,500
Set a Reminder:
Business Directory Events Calendar Hot Deals Job Postings Contact Us Weather