Win 2 Tickets to a
Tennessee Titans Game
Register for this event for a chance to win this fantastic door prize!

Jenneen Kaufman is in her 19th season and her seventh as Vice President/CFO for the Tennessee Titans. Kaufman spent her first 11 seasons as the team’s controller before being promoted to Vice President/Controller in 2008.

Kaufman is responsible for financial reporting, budgeting and the Collective Bargaining Agreement audit for the franchise. She also oversees the accounting of ticket and suite sales, sponsorships and broadcast revenues, player and staff payroll, while assisting with special projects. In addition, she oversees the accounting for Nissan Stadium, including concerts, TSU football games, the Music City Bowl and other events; and served as human resources liaison for all Titans employees in Nashville from 1999-2014.

In 2008, Kaufman was selected to attend the NFL’s Stanford Program for Managers, which included a wide range of educational programs designed for league executives.

Before joining the Titans, Kaufman was Vice President of Finance and Human Resources for the American Cancer Society from 1995-97. She previously worked for Arthur Andersen LLP (1992-95) as an audit division senior accountant.

For the past 13 years, Kaufman has participated in the Tennessee Society of CPA’s Accounting Academy, promoting accounting to high school students throughout Tennessee. Kaufman is featured in an award-winning video produced by the American Institute of Certified Public Accountants. The video is played for high school and college students across the country seeking to get into the accounting field.

In 2011, she was named one of Nashville's "Most Powerful Women" by the Nashville Post and subsequently honored during a luncheon by Nashville's premier business publication.

An active member of the Nashville community, Kaufman serves on the United Way Board and the Downtown Partnership Board. She also volunteers at her church and speaks at various financial seminars in Nashville.

She and her daughter, Maggie, reside in Nashville, Tenn. 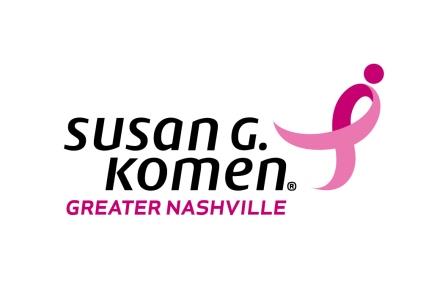