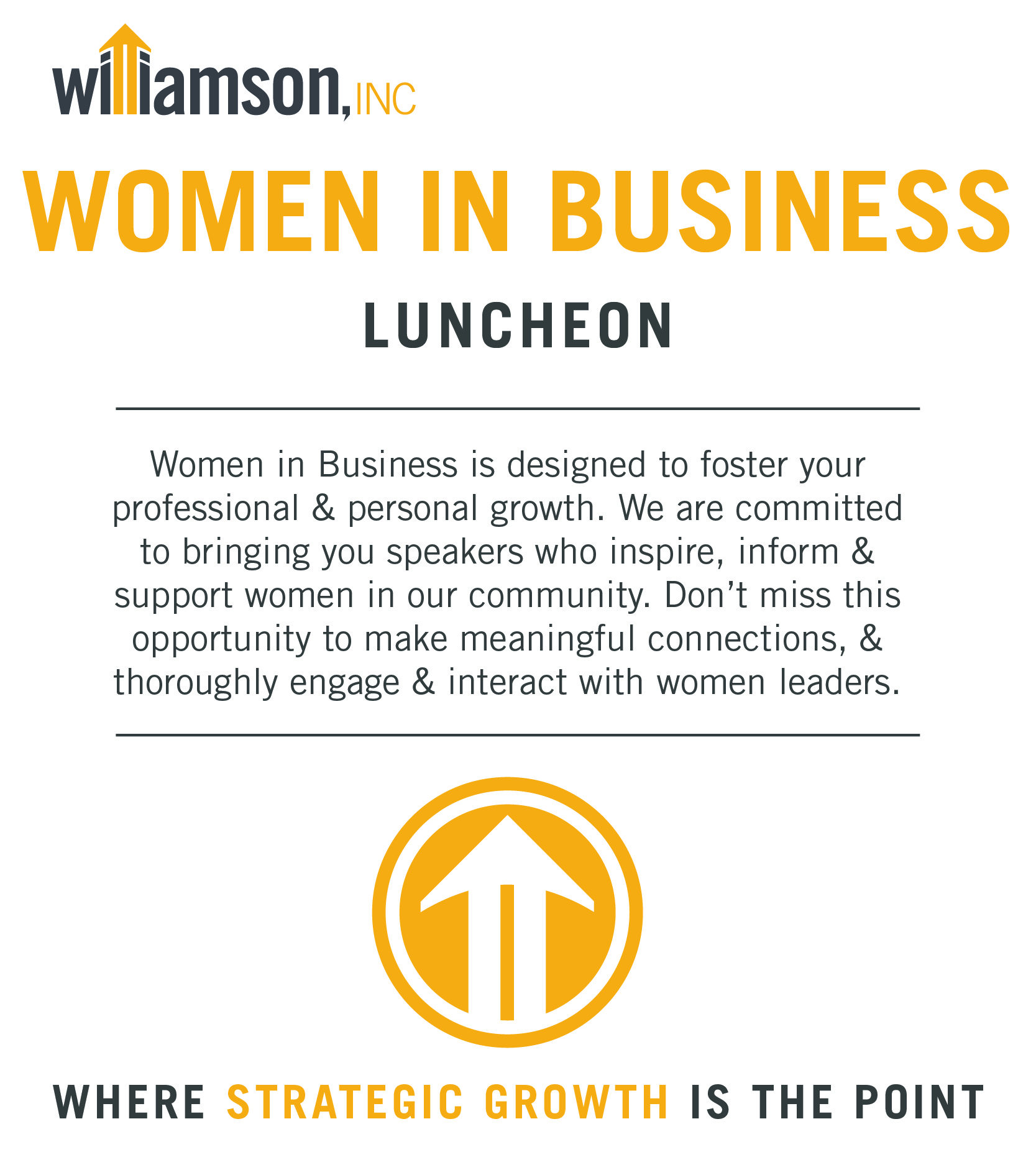 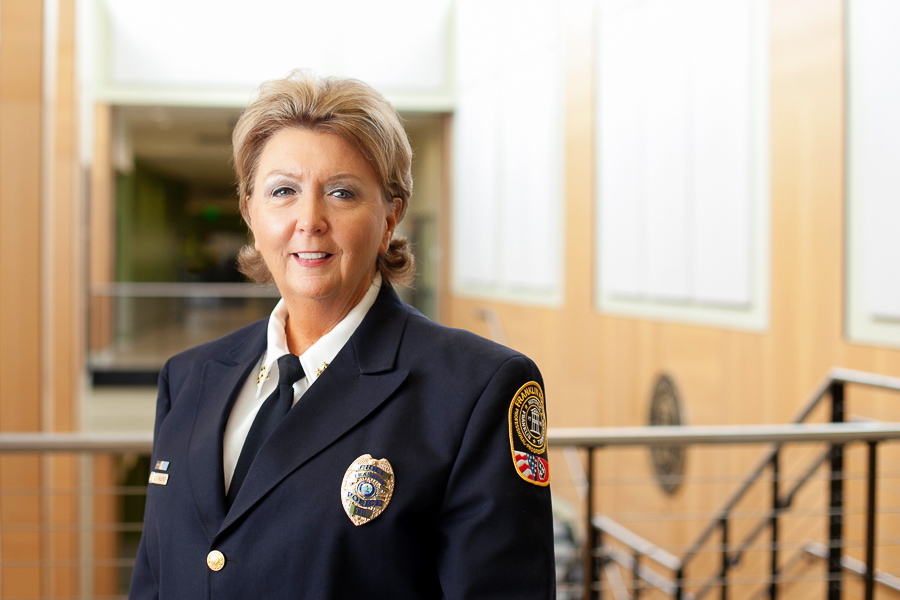 The Franklin Police Department, the ninth largest in the State, continues to maintain one of the lowest crime rates per capita in Tennessee. As the City continues to grow, they are constantly seeking new ways to exceed the needs and expectations of the residents.
Chief Deborah Faulkner leads the 143 men and women who make up the Franklin Police Department. Prior to joining the Franklin Police Department in 2014, Chief Faulkner was Tennessee's first Inspector General. A retired Metropolitan Nashville Police Officer, with more than 30 years of service to Nashville, Faulkner came up through the ranks, serving in Metro's Patrol Division and various other assignments before retiring from the MNPD at the rank of Deputy Chief. She has her bachelor's degree in Journalism from the University of Memphis; her master's in Criminal Justice from Middle Tennessee State University; and, her doctorate in Human Development Counseling from Vanderbilt University.